Seeing graffiti at a very young age reached out and spoke to me for some odd reason. I can’t explain why it did at the time, but now in hind sight it all makes sense. I gave it go in 2005 when I was making frequent trips up to San Francisco. There was more of a noticeably graffiti scene there than in San Jose and I just felt compelled to do it. The name “Girafa” was given to me as a nickname. I took the name real serious and created a giraffe character to go along with it which then became my alter identity and then began painting them all over the Bay Area. I’ve always had a playful and fun feeling with graffiti so I hope that speaks to the viewers when seeing my artwork. - Girafa
Follow Him:
Website: www.longneck4life.com
Instagram: @longneck4life
Vimeo: vimeo.com/longneck4life 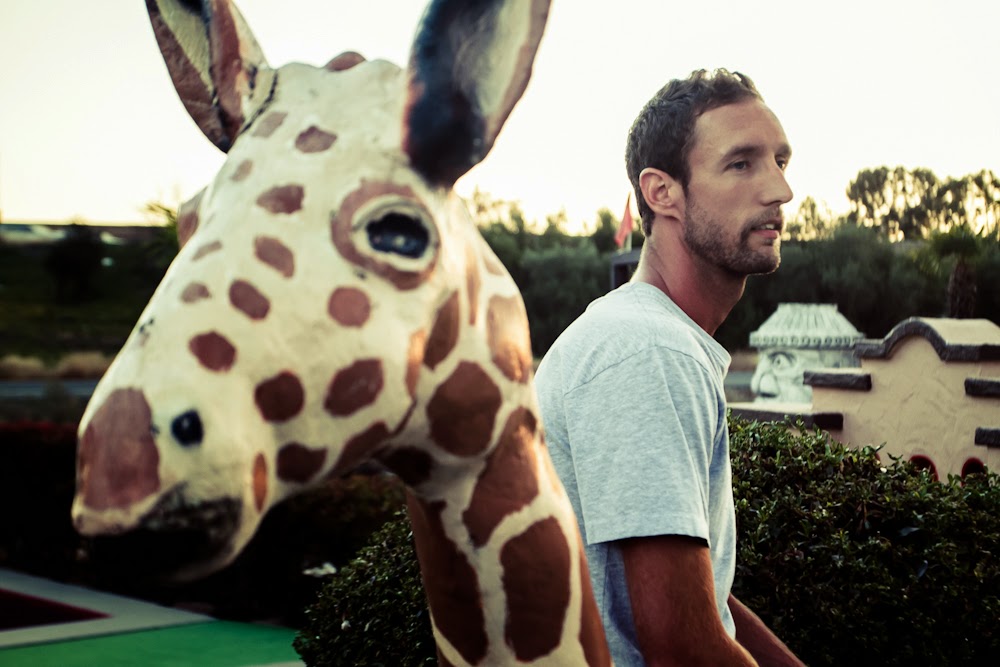 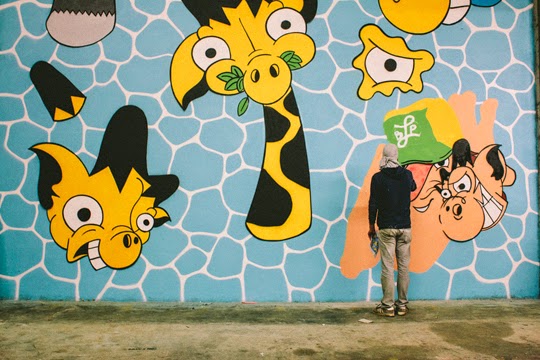 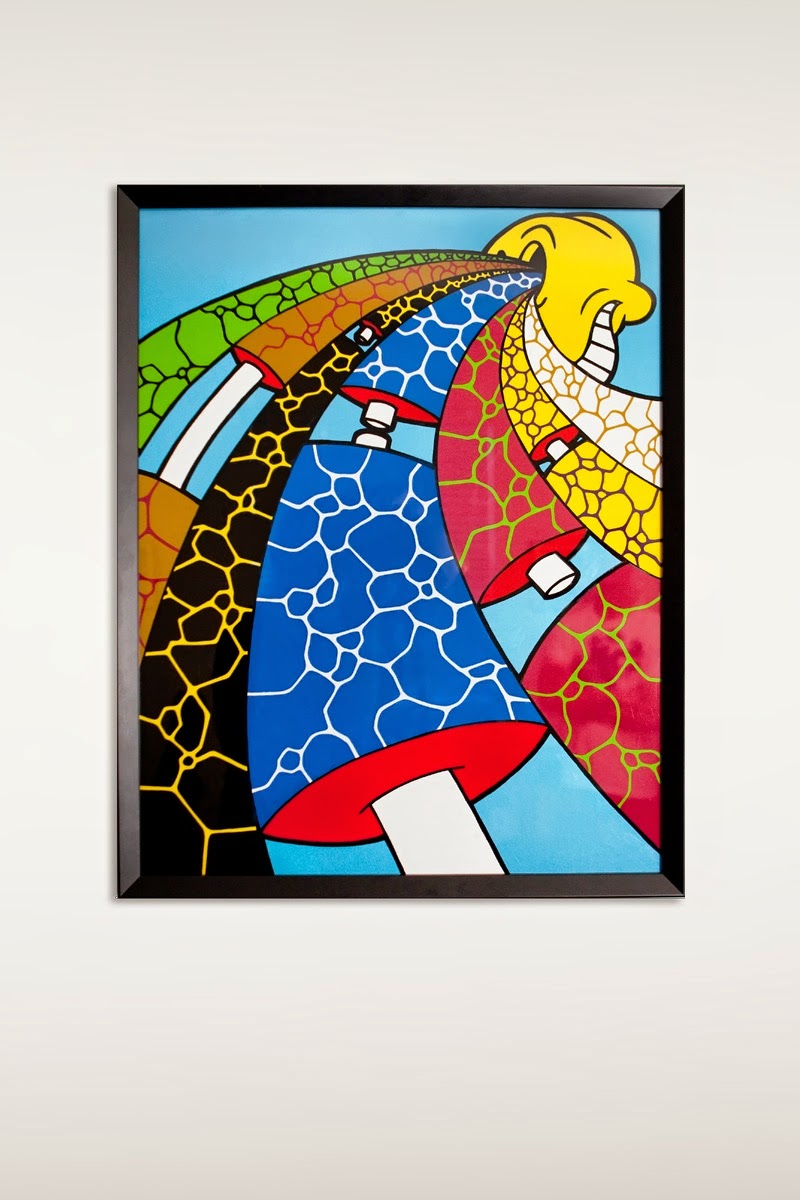 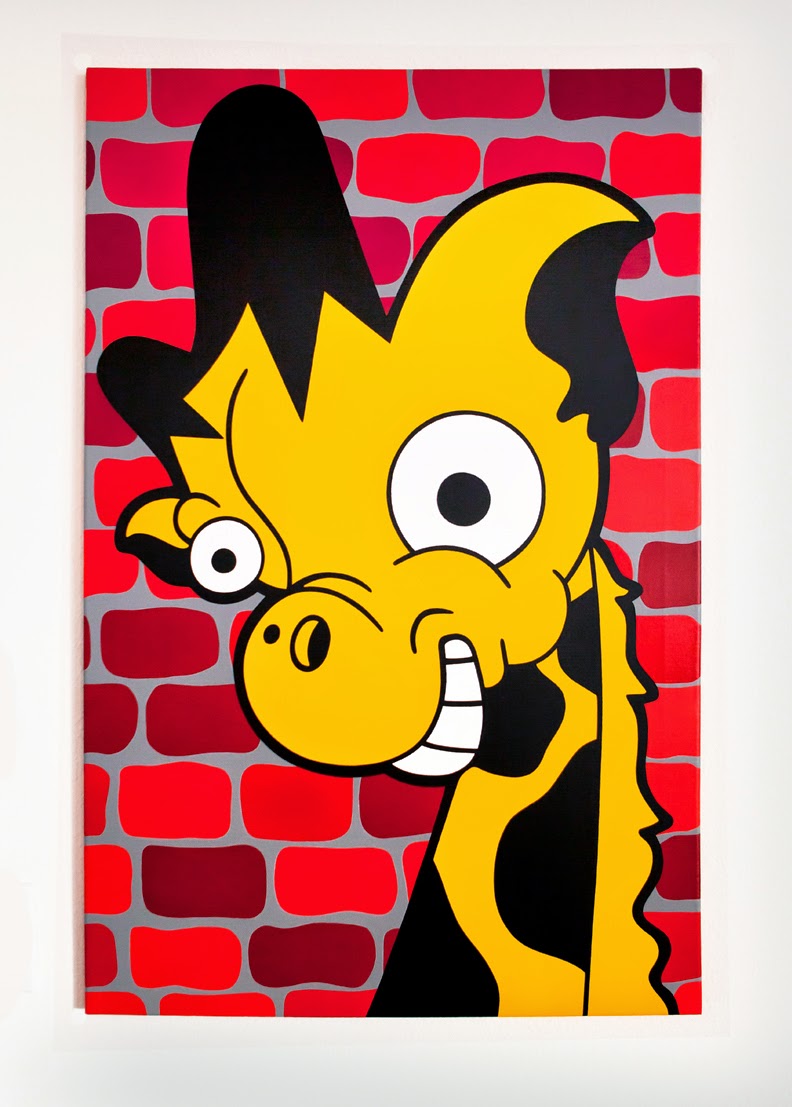 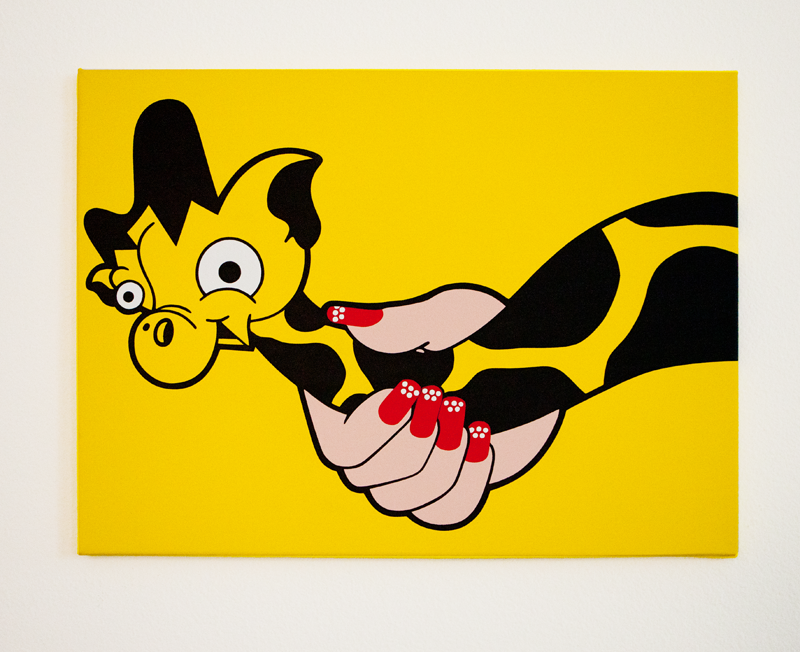 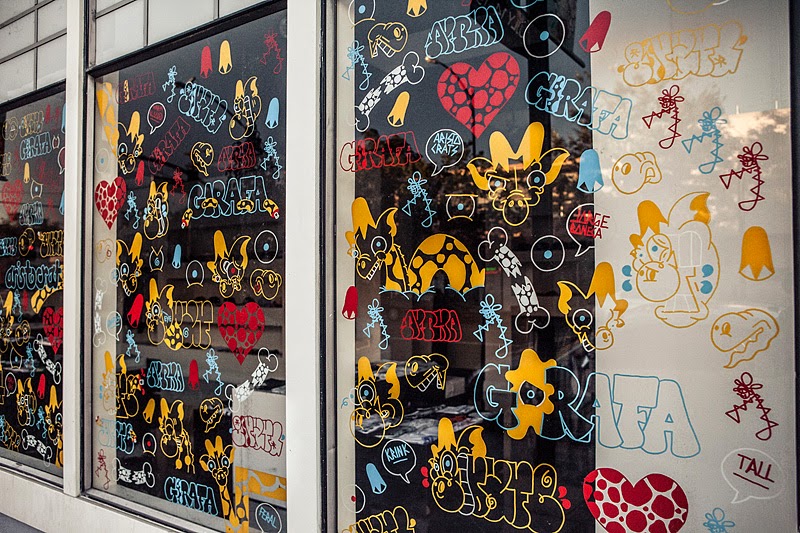 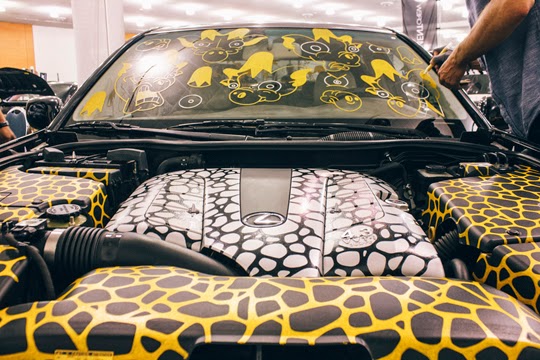